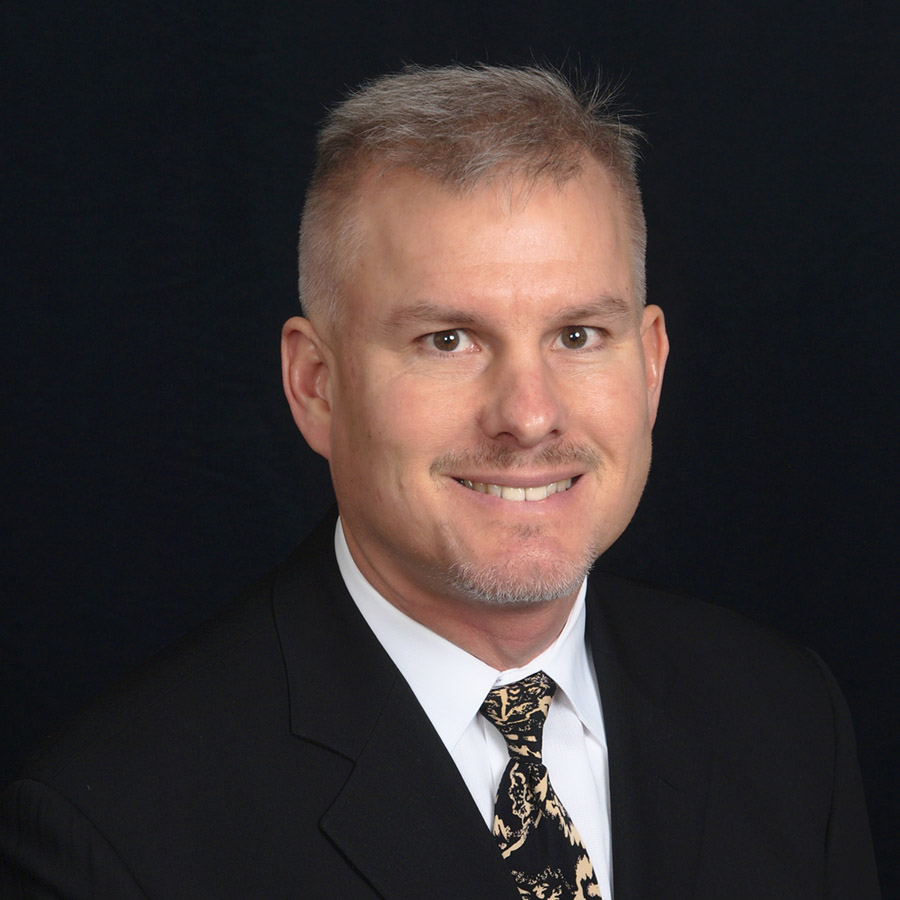 In addition, Mr. Gingher has litigated complex patent cases in many venues across the United States.  He also has experience challenging the validity of patents via the reexamination process at the US Patent Office and has drafted validity opinions for clients.

Mr. Gingher started his legal career as an associate at Pennie & Edmonds, worked at Jones Day, and as Of Counsel at Dickstein Shapiro.  He later formed his own firm, Gingher & Salerno, LLP.

After completing his undergraduate education, Mr. Gingher was a commissioned officer later earning the rank of Lieutenant in the U.S. Navy.  He served as a nuclear trained submarine officer and was ultimately assigned duty as the Damage Control Assistant on the commissioning crew of the U.S.S. Tennessee (SSBN-734) (Gold).

Following his military service, he worked in various positions of responsibility with the New York Power Authority, first as Maintenance Engineer at the Indian Point III Nuclear Power Plant, then as an Electrical Engineer at the Shoreham Decommissioning Project, and finally as the Technical Services Superintendent during the commissioning and operation of the Richard M. Flynn Combined Cycle Power Plant.  While employed by the State of New York, he earned a Professional Engineer’s license.